Click here to read my latest published article, for Guest of a Guest.

There were loads of incredible dresses this past May in Cannes. However no designer created as many good ones as the king of the animal print: Roberto Cavalli. Here are some of my favorite looks by the designer. 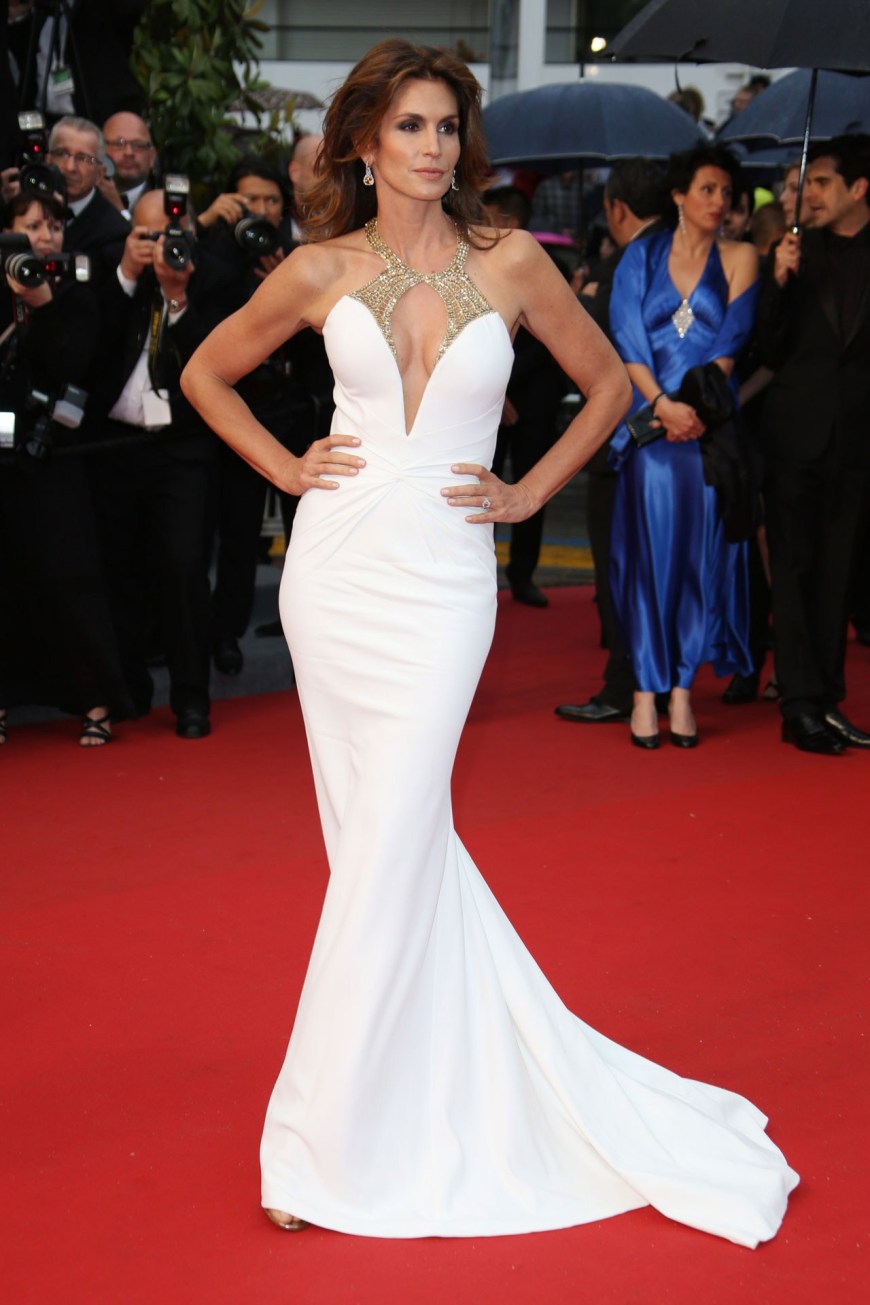 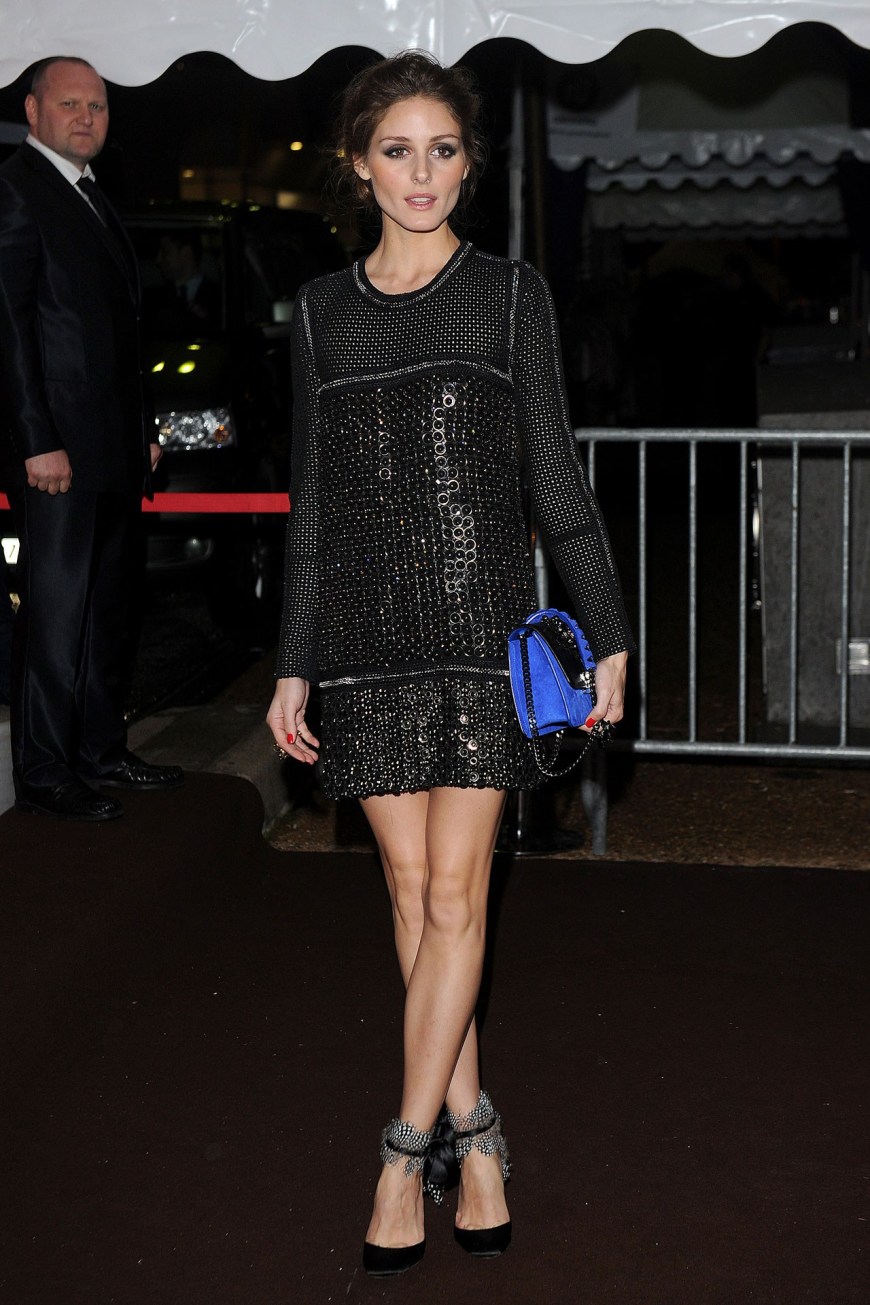 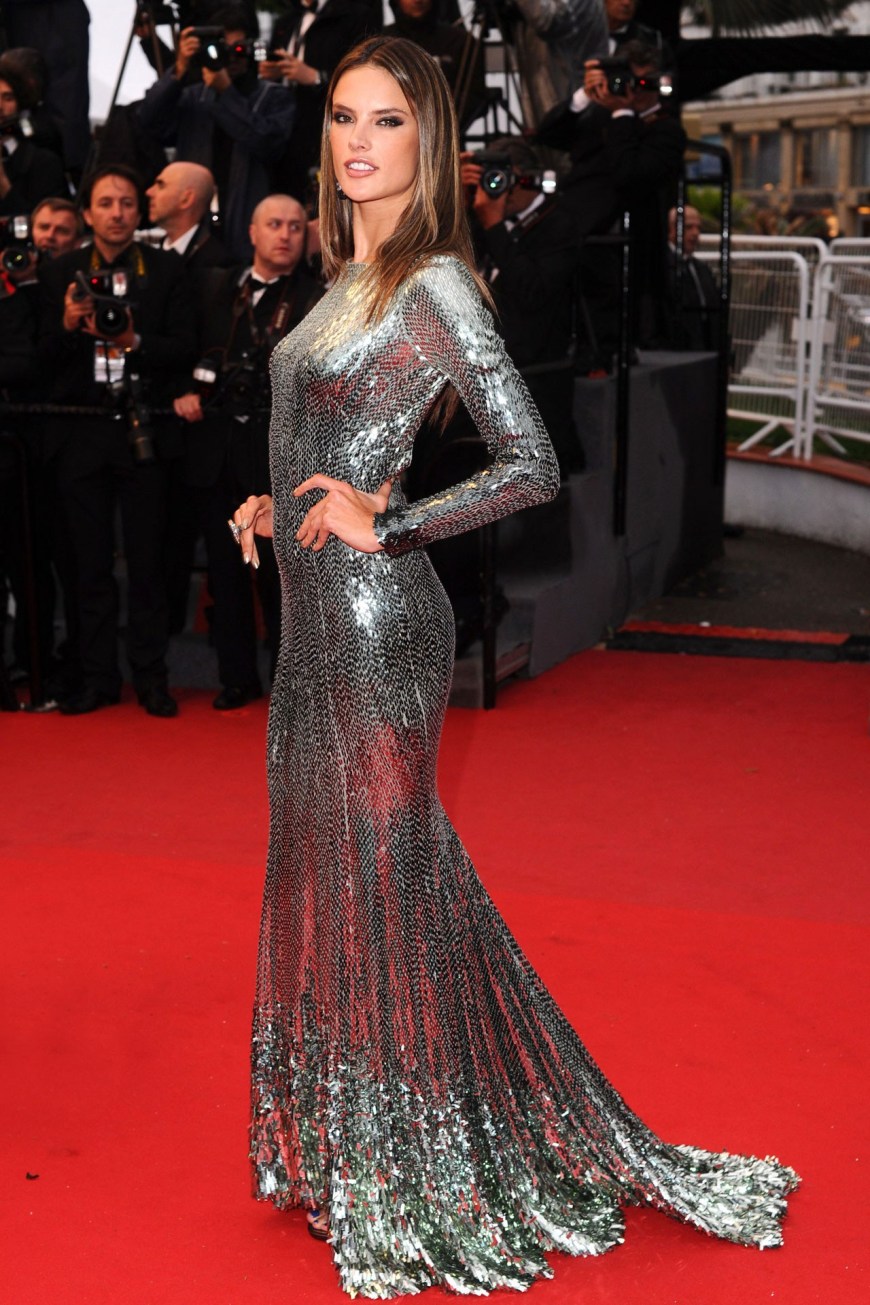 There are many adjectives used to describe generation Y. We are often called lazy, self-absorbed and accused of having the attention span of mosquitoes. However one phenomenon that is generally overlooked is our generation’s obsession with wealth and fame. Unlike our parents, generation Y never experienced any wars or economic depressions. Yes we have experienced “recessions” and threats of fiscal cliffs collapsing, but overall we all grew up in abundance and we have access to a lot more things than our ancestors had access to.

Our social circumstances have made us a generation who is extremely preoccupied with glamour, status and celebrity. Everything from the way we dress, to the way we socialize and even the way we are portrayed on television revolves around elitism, jet-setting and luxury goods. There are currently more high-end brands on the market than there are mainstream ones. Brands that sell handbags that cost more than a lot of people’s monthly rent, and yet have waitlists for the aforementioned bags. This means that these products are not only available, but people are willing to pay for them. We have also witnessed how regular everyday products such as sneakers and t-shirts- given that they have and expensive logo- have become luxury items that can cost us the same amount of dollars as an evening gown.

Luxury has infiltrated itself so much into our rhetoric that tv-shows like the 90’s sitcoms have become obsolete since our generation only wants to see tv-shows about people who live extraordinary experiences. This is why shows like Gossip Girl and Downtown Abbey, who have the two most expensive wardrobes on any television series, are so successful. They portray a certain lifestyle that us mere mortals will never have access to. This phenomenon has also contributed to the success of “it-girls” such as Olivia Palermo and Alexia Chung, who are not famous for their careers but for living a lifestyle that us common mortals can only aspire to. We admire glamorous lifestyles so much that people like Paris Hilton and the Kardashians have become the new celebrities even though they are not famous for doing anything in particular other than their last names. The worst part is that we choose to ignore the fact that their fortunes come from parents and grandparents who worked really hard and probably had humble beginnings.

Our generation gives high-end clothing brands and the status achieved through them such importance that some brands have seen themselves forced to magnify their logos in order to increase their sales. Our preoccupation with luxury experiences is what has made websites like Gilt and RueLaLa, who offer these experiences at discounted prices, so successful. Generation Y is always looking for front-row access, even if they don’t necessarily have the economic means to do so. Its hard to think of a way to overcome this phenomenon that has struck our generation, since we want the best of everything yet we don’t know how to work for it, and our sense of self-importance is only heightened by social media. Instagram and Facebook have served to create a carefully curated gallery of our fabulous lives. We live in a constant competition of who lives the most over-the-top experiences, and who is most “liked for it.”

This month, I’m all about the statement necklaces.

And of course, my girl obsession Blake Lively.